From Morocco to Hungary, trade continues 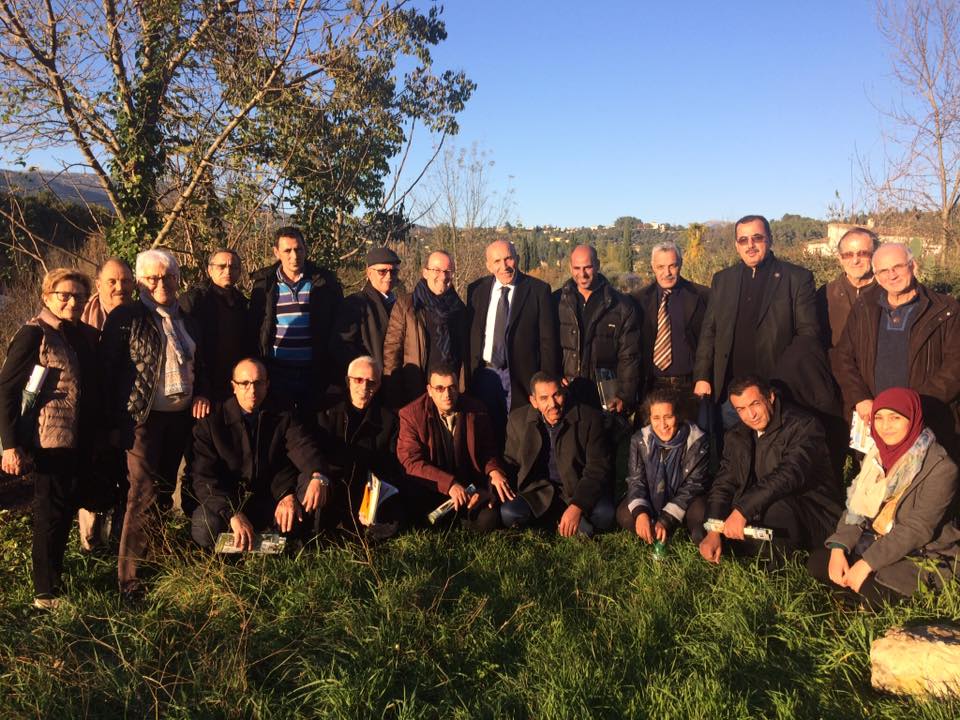 The Moroccan delegation of Taroudant, with its president and about fifteen mayors, welcomed by Gilles Pérole, deputy mayor of Mouans.

- A delegation of Moroccan elected representatives led by the president of Taroudant district (900000 inhabitants) met elected officials of Mouans-Sartoux. The local food project goes up across borders and it's nice to see that the experience of organic canteens and agricultural management is not restricted to French or European cities. Moroccan elected officials realized that connections were possible with their own territory. Agricultural production is flourishing in Taroudant with a lot of organic, even if it is little consumed locally. The idea of food sovereignty progresses little by little among those elected who also visited the Mouansoise water management and had an interview with elected to the urban planning Daniel Le Blay.

- In Hungary, Gilles Pérole, elected official of Mouans-Sartoux in charge of education, was received in Budapest to participate in a Franco-Hungarian exchange day on the sustainable food systems' governance. He discovered the experiences of small towns very engaged and presented the food project of Mouans-Sartoux and the European Club "Organic Food Territories" created by the association Un Plus Bio.

- So many cities are now connected with the European project BioCanteens ! 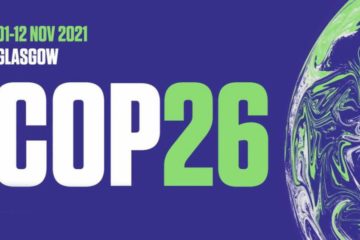 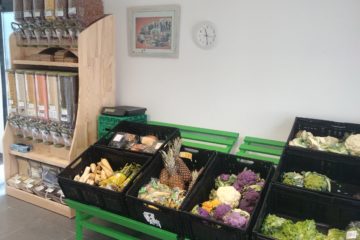