Mouans-Sartoux rewarded by a Foundation in Paris 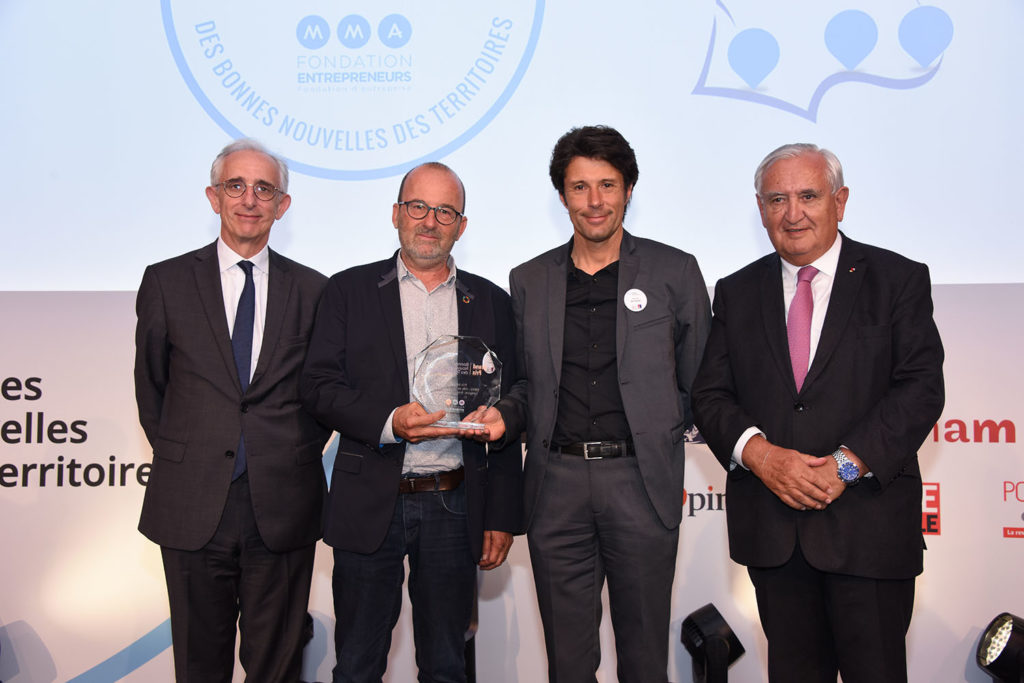 Pride and humility for Gilles Pérole, elected of Mouans-Sartoux. The city was awarded the first prize of "Ecosystem Territorial" category, at ESCP Europe in Paris, on June 5. The ceremony was organized by the MMA Entrepreneurs Foundation (a kind of insurance company) and chaired by the economist Michel Godet. The city was chosen among 202 candidates for its commitment to a responsible food policy.

This new edition has rewarded twelve initiatives.Each project was selected according to its impact in economic, social and environmental terms. The laureates receive a financial endowment and win a strong media coverage. "The MEAD is here to help people go further in their regular consumption of sustainable food by developing agriculture, boosting the economic side and sustainable distribution", said Gilles Pérole at the award ceremony at the side Mayor Pierre Aschieri. 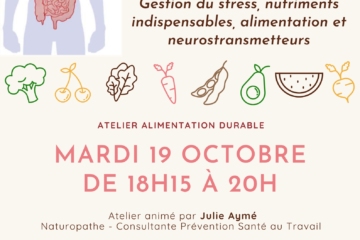 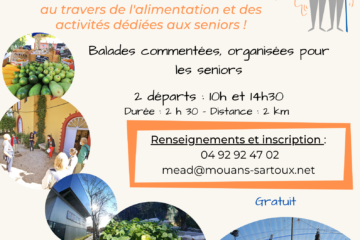